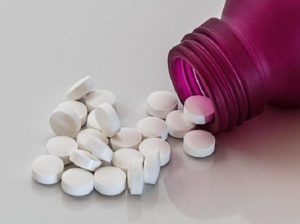 It’s been two years since BMJ (formerly The British Medical Journal) published “Benzodiazepine use and risk of Alzheimer’s disease: case-control study” (BMJ 2014; 349:g5205). The main conclusion was that using benzodiazepines (“ben-zoe-dye-AIZE-uh-peenz” or BZDs or benzos, which include Klonopin/clonazepam, Xanax/alprazolam, Valium/diazepam, Ativan/lorazepam, Restoril/temazepam, and others) for more than 90 days resulted in an increased risk for dementia of the Alzheimer type after age 66. I am certainly alerting my patients to this problem.

The BMJ study looked at people in Quebec, 66 and older, who did or did not have Alzheimer’s disease. The researchers were able to see what medications these people had used in the preceding 5 to 10 year slot before dementia. More than 90 days of use clearly increased the risk, and more than 180 days of use almost doubled the risk.

The researchers say there is a “biologic plausibility” to the findings, since we know that BZDs reduce certain brain receptors and we know they affect memory, at least short term. However, we don’t know a clear mechanism for causing true dementia (permanent memory loss).

Meanwhile, my practice is to be much more cautious in starting BZDs for sleep or anxiety, and to look for alternatives. The best alternative for insomnia is using CBTi (cognitive-behavior therapy for insomnia) and other non drug strategies. The so-called Z-pills (Ambien/zolpidem, Lunesta/eszopiclone, Sonata/zaleplon) are not strictly speaking BZDs although they do activate some of the same brain GABA receptors. They were not included in the BMJ study.

The bottom line: We know that insomnia, sleep deprivation, and insufficient sleep will lead to important health problems and cognitive-emotional problems, not to mention just not feeling good. It seems much safer to put in the effort and learn to change our habits, rather than use benzos for sleep.

What is A Sleep Advocate? SleepAdvocate promotes your intrinsic right to sleep well, be rested, and enjoy life’s awakenings: provides evidence-based, … END_OF_DOCUMENT_TOKEN_TO_BE_REPLACED 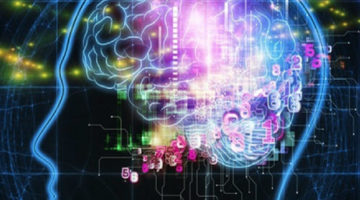 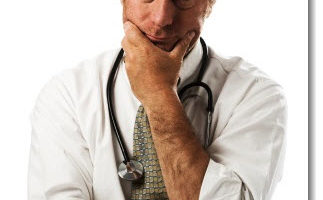 Are depression, addiction, alcoholism, and anxiety really like medical conditions such as asthma or … END_OF_DOCUMENT_TOKEN_TO_BE_REPLACED

Ads that appear on this website in the header, left column, within certain pages and footer are sponsor ads by Google AdSense.
The sleepadvocate.com website does not endorse the products and services advertised in these ads.
The companies and organizations in ads are not affiliated with sleepadvocate.com. The only affiliation is the one between sleepadvocate.com and Google.
Google controls which ads are shown. For more on how Google displays ads, CLICK HERE
We use cookies to ensure that we give you the best experience on our website. If you continue to use this site we will assume that you are happy with it.OkWebsite Privacy Policy